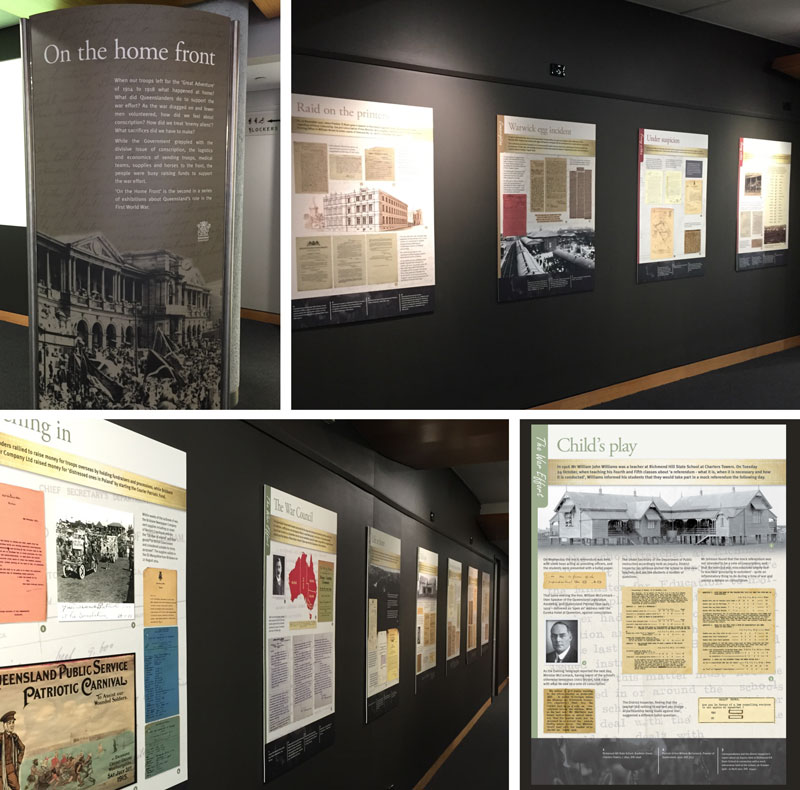 This exhibition ‘On the home front’ was officially opened today and highlights some of the records in Queensland State Archives’ collection which document life on the home front in Queensland during the First World War such as the treatment of ‘enemy aliens’ – principally Germans and the issue of military conscription. Did you know that each time a referendum was held, the majority of the Australian public voted against military conscription. Conscription divided the nation along both political and religious lines.

Twelve boards were created, printed and mounted onto PVC along with one large introduction panel. 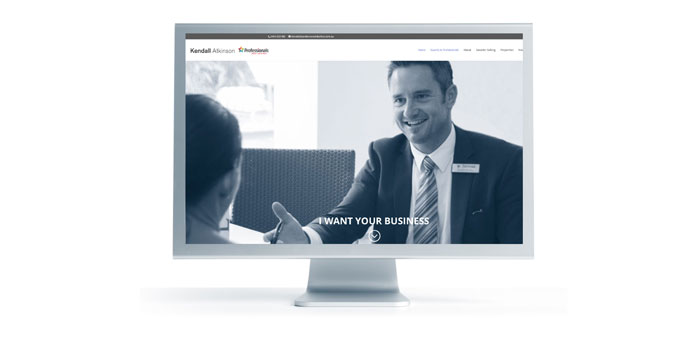 This website was designed for Kendall Atkinson – a real estate agent for The Professionals Ballina | Lennox Head. It was created using the WordPress platform which enables him to edit content and upload recent sales and information for visitors interested in real estate within the local area. A profile video was also added which was uploaded to YouTube and linked to the site. You can view the site here.